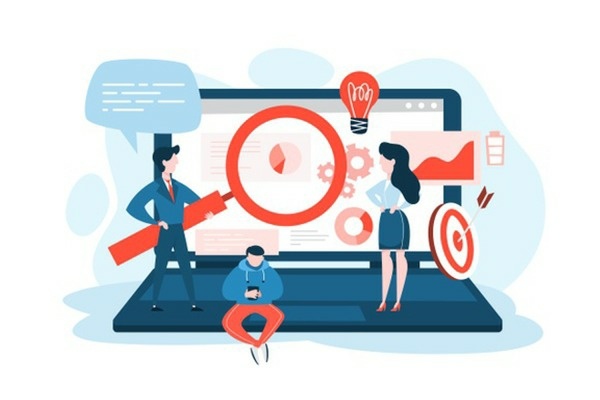 The App Store Optimization understandings are very important for making your business App to be discovered by the people among the numerous apps that are in the App Store, which has always been the biggest issue in bringing the apps to the spotlight. Once you understand the concept behind App Store Optimization (ASO), it will be easy for you to bring up your Apps rank. It is the process where the mobile apps are optimized to make the ranks higher in the App Store search results, which allows the app to be visible for all the potential customers. As the visibility of the app increases, the traffic of the page also increases. The main goal behind ASO will be to direct more traffic to the app’s page, so the searchers will be made to download your app.

The whole process requires the understandability of the customer base and also the keyword suggestions based on your customer’s searching preferences. As you get to learn the keywords used you will attract more potential customers and understand their language so you can draft the efficient keywords to use. According to Google I/O, Ankit Jain said that “For the average app, search makes up the vast majority of installs”.

ASO will be the largest discovery channel for your app’s vying to rank higher, but in reality, many people are avoiding investing in the ASO which will become a secret weapon for your digital business and also impacts their app’s overall success. The main ASO factors will be the title (the keyword used in the title need to create heavy traffic) and Keywords (depending on the relevance and target audience. The secondary ASO factors will be the Total number of downloads, ratings, and reviews, though we don’t have control over them, these four play a crucial role in App store optimization.

This method of optimization needs to be monitored and regularly changed over some time. Without keyword searches, most of the apps remain hidden and the possibility of discovery will become low. To obtain success through ASO, You need to invest your time and effort which leads to a striking increase in the traffic of your app, and with App Store Optimization and you can build a stronger digital brand among potential customers.

We know that in Digital marketing, SEO plays an important role but we always get confused about what is On-...

The Content of a brand plays a major role in making an authoritative place digital market place and the eff...

The App Store Optimization understandings are very important for making your business App to be discovered ...

Why Digital Marketing Is The Best Opt...

The unfortunate pandemic around the globe doesn’t seem to be slowing down its pace. In fact, it is dragging...

All we need is adaptability

We are all aware of the current situation and the impact it has created in the market. All we need at this ...

Updating posts or stories on various social media channels to get a better reach and engagement with your a...

Mobile applications that made our liv...

In the current era, each one looks for mechanisms to reduce effort. Mobile applications are a medium of ent...

Quarantine and Social Media We are all in the same boat, struggling and juggling to balance work-life, upda...

How to stand out from your competitors

How to stand out from your competitors The very fact that leaves us in shivers is a competition, but little...

We are a young dynamic extended marketing arm to those who want to build a strong digital presence. With our team, you no longer need to depend on multiple agencies. We offer 360-degree digital marketing services all under one roof.